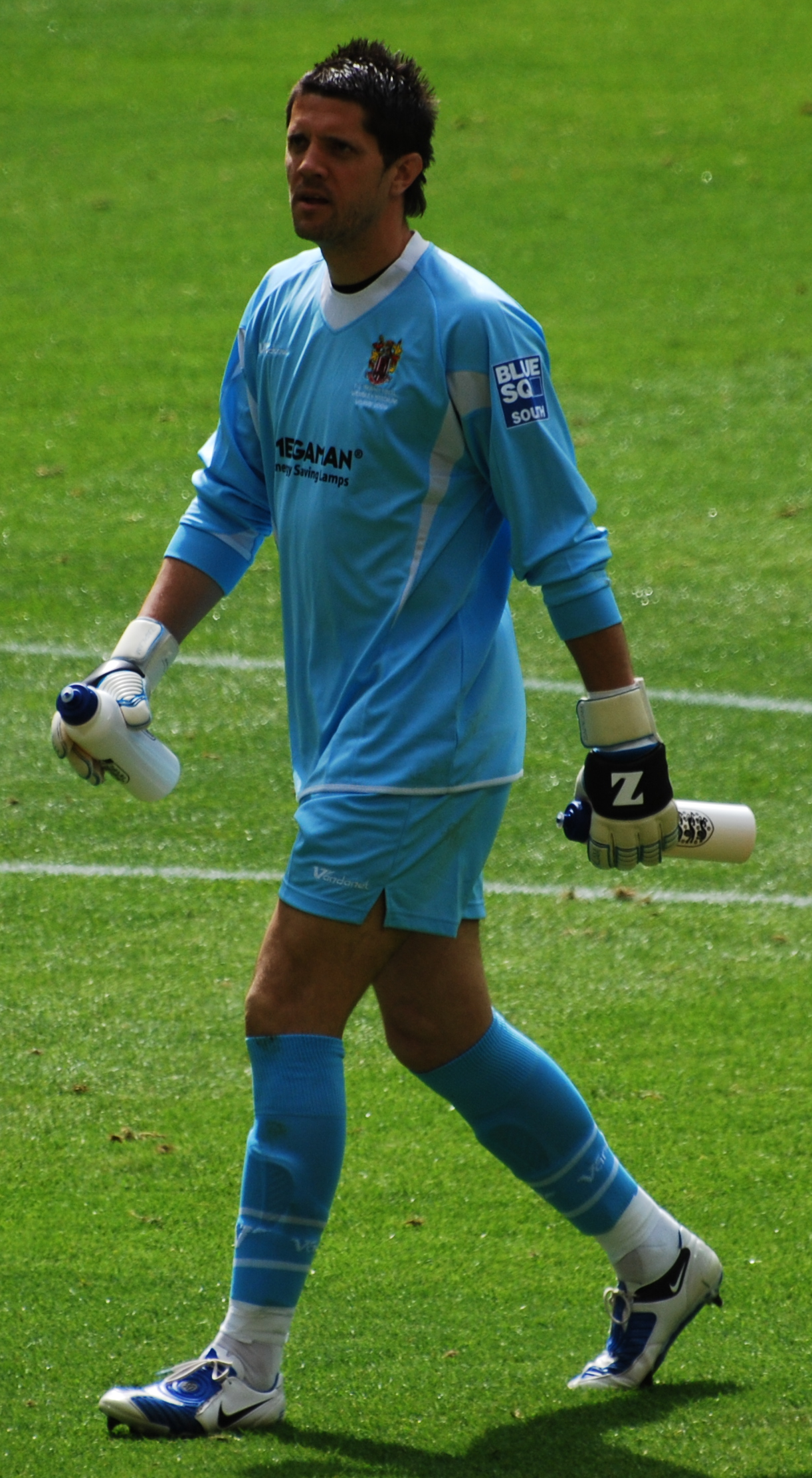 Christopher Nicholas Day (born 28 July 1975) is an English former professional footballer who played as a goalkeeper.

Day started his career at Tottenham Hotspur, where he spent five years, making one Premier League appearance for the North London club. He joined Crystal Palace for a fee of £225,000 in July 1996, whom he played regularly for throughout the 1996–97 season. The following season, Day signed for Watford, and he played for the club in the Premier League during the 1999–2000 season. He spent a further season at the club, before joining Lincoln City on a three-month deal in December 2000. He was released by Lincoln, and later joined Queens Park Rangers, spending three and a half years at the club, whilst also having brief spells on loan at Aylesbury United and Preston North End.

He left QPR in 2005, and signed for Oldham Athletic ahead of the 2005–06 season. He played for the club for a season before joining Millwall in the summer of 2006. After two seasons with Millwall, Day signed for his local club, Stevenage, on a free transfer in August 2008. He was part of the club's successful FA Trophy campaign during the 2008–09 season, as well as being first-choice goalkeeper as the club earned back-to-back promotions from the Conference Premier to League One. In May 2016, he combined his playing role alongside becoming the club's goalkeeping coach. Day left Stevenage in July 2018 having made over 350 appearances for the club. Day also represented the England under-21 team six times between 1996 and 1997. Provided by Wikipedia
1
Groundwater processes and salinity control in fractured bedrock; N.E. Victoria, Australia
by Day, Chris
Published in 1993
conference paper or compendium article
Save to List

Saved in:
Search Tools: Get RSS Feed — Email this Search — Save Search